Section 1.  The name of this nonprofit corporation, organized under the laws of the state of Idaho, is the Idaho Optometric Physicians, Inc.

Section 2.  The Association shall be affiliated with the American Optometric Association, Inc.

Section 1.  The purposes of the Association are to advance, improve and enhance the vision care of the public; to unite optometrists in pursuance of these common goals; to encourage and assist in the improvement of the art and science of optometry;  to protect and defend the inalienable right of every person to freedom of choice of practitioner.

(a)  The North Idaho Optometric Physicians consists of the following counties:

Section 1.  There shall be eight (8) classifications of members of the Association (a) Active Members, (b) Life Members,  (c) Honorary Members, (d) Student Members, and (e) Partial Practice Members, (f) Retired Members with and without benefits, (g) Associate Members and (h) Industry Partners.

(a)  Active Members of this Association shall be duly qualified optometrists licensed to practice in the State of Idaho, and whose dues have been received by the Financial Secretary.

(b)  Life Members of this Association shall be those who have long and faithfully served as active members but, because of conditions and circumstances unique to the particular member, can no longer continue as active members.  A nomination for life membership or honorary membership shall be made in writing to the Board of Directors, which shall make its recommendation to the membership at their Annual Congress, and the membership shall act upon such nomination and recommendation.

(c)  Honorary Members of this Association shall be those who have performed a significant service in the field of health, optometry, or optics; or have rendered a conspicuous contribution to the advancement of organized optometry.

(d)  Student Members of this Association shall be those students in good standing at a school or college of optometry who have been granted membership upon their written request.

(e)  Partial Practice Members of this Association shall be those who work sixteen (16) or fewer hours per week in compensated optometrically-related activities and whose status is certified annually by this Association.  If the member works more than 16 hours per week, he/she must be classified as an active member paying full dues. All partial practice members pay 60% of full dues.

(f)  Retired Members have two dues structures.  Members in either structure must be 55 years old and no longer receiving compensation for optometrically related activities.

(1)  Retired Members with benefits:  Annual dues are $100. These members will count as ½ for credentialing at the AOA HOD, and are entitled to Active member benefits.

(2)  Retired Members without benefits:  These members receive no benefits and pay $0 dues. These members do not count for credentialing.

(g)  Associate Members of this Association shall be those AOA members who practice optometry in Idaho and who wish to belong to the Idaho Optometric Physicians in addition to the state of their principle residence or where their primary practice is located, or who belong to AOA direct, according to AOA Bylaws.  Associate members would pay member registration at IOP sponsored functions, but would have no vote at the Annual Membership Meeting.

(h)  Industry Partners are those companies or individuals who desire to partner with the IOP in advancing the quality of eyecare in Idaho through meeting attendance or active participation in legislative activities.  Membership does not allow vote, access to membership and board meetings or access to Association minutes unless authorized by the board of directors.  Membership also entitles these companies or individuals additional levels of partnership including, but not limited to, sponsorship, advertisement, educational grants and benefit programs.

Section 1.  The annual dues of active members shall be according to the current schedule of the Association.   Members for whom at least one quarter of their dues has not been received within a period of six months will have failed to maintain their active membership status and will be removed from the rolls at that time. (ie, Adopted at 1986 Annual Congress)

Section 2.  A life member shall not be required to pay dues. They shall be accorded the privileges of the floor, but not the right to vote.

Section 3.  An honorary member shall not be required to pay dues. They shall be accorded the privileges of the floor, but not the right to vote.

Section 4.  A student member shall not be required to pay dues.  They shall be accorded the privileges of the floor, but not the right to vote.

Section 5.  A member, who by reason of economic or total disability is unable to assume the responsibility of paying full dues, may submit a letter to the Board of Directors asking for a reduction of their dues.  The Board of Directors may waive or reduce their dues for any given year or for successive years.

Section 8.  The annual dues of a partial practice member shall be 60% of active member dues of this Association.

Section 9.  The annual dues of an Associate Member shall be 50% of full dues of this association and are due in full January first of each year

Section 10.  The board shall establish the annual dues of an Industry Partner.

Section 1.  The fiscal year, budget year, and term of office for officers and directors of this Association shall be the calendar year, January 1 through December 31.  (ie. Adopted at 1991 Annual Congress)

Section 1.  The right to vote is granted exclusively to active members.  Active members must be in good standing at the time of voting.

Section 1.  The annual meeting of the membership shall be called a congress.

Section 2.  The Annual Congress will be called by the president, and notification of the meeting is to be sent to the active members at least thirty (30) days prior to the meeting by the Executive Director.

Section 3.  The Annual Congress shall be during the midwinter meeting. The place of the meeting shall be selected not less than two (2) years in advance by the membership.  If the time and place selected be impractical, the Board of Directors may, not later then the end of May, select a new time and place.  (i.e., Adopted at 1987 Annual Congress)

Section 1.  One hundred (100%) percent of the active membership present shall constitute a quorum at any regular or specially called meeting of this Association, provided that at least fifteen (15) days notice has been mailed to all active members of the time and place of such meeting. (ie, Adopted at 1986 Annual Congress)

Section 1.  The active members at each Annual Congress shall establish a budget, which shall fix the maximum sums that may be expended in the functioning of the respective activities of the Association.

Section 2.  The active members shall determine and fix the fiscal policy of the Association.

Section 3. All officers shall serve for a term of one (1) year or until their successors are elected and installed.  No officer shall be elected to the same office for more than one term.

Section 4.  The directors shall be elected for a term of three (3) years each and shall not be elected for more than two (2) successive terms of three (3) years each.  There will be one (1) director elected from each of the four (4) districts, except the North Idaho Optometric Physicians, which shall have a director from each of the two sub-groups within the district.  Each of these directors shall serve as the official representative of their respective District or sub-group. (i.e., Adopted at the 1998 Annual Congress)

Section 5.  The officers and directors shall be nominated and elected at the Annual Congress of the Association.  Their names shall be put in nomination as provided by Article III, Section 1b of the bylaws.

Paraoptometrics who are and continue to be employed by members of the Idaho Optometric Physicians.

(B) The activities of the IOPPS shall be governed by the rules of the IOPPS as approved by the Idaho Optometric Physicians Board of Directors.  The Section shall elect its own officers in the manner provided for in its rules.

(D) The IOP Board of Directors shall be responsible for managing the finances and membership records of the section.

Section 1.  The congresses of this Association shall be governed by the rules of order as prescribed in "Robert's Rules of Order" insofar as the same are not superseded by the constitution and bylaws and have applicability.

Section 1.  This constitution may be amended at any regular or specially called meeting by a two-third (2/3) majority vote of the active members present; copy of such proposed amendment to be sent to all members at least fifteen (15) days in advance of the meeting by the Executive Director.  Any active member unable to attend the meeting may file his vote on constitutional amendments with the Executive Director any time before the vote is taken.  Any proposed amendments must be filed with the executive director thirty (30) days or more in advance of any meeting at which it can be acted upon.

Section 1.  The Association shall maintain a record of standard operation policy.   Policy may be adopted or amended by a two-thirds (2/3) majority vote at any regular or specially called meeting at which a quorum is present. 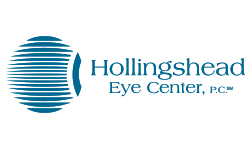 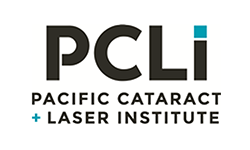 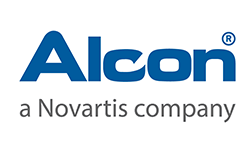 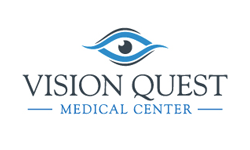 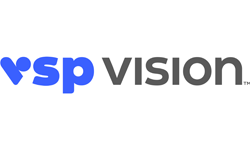 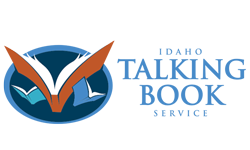 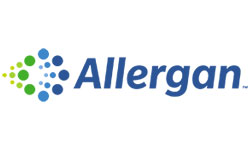 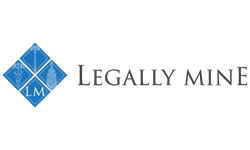 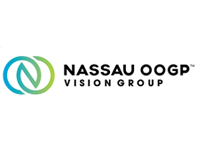